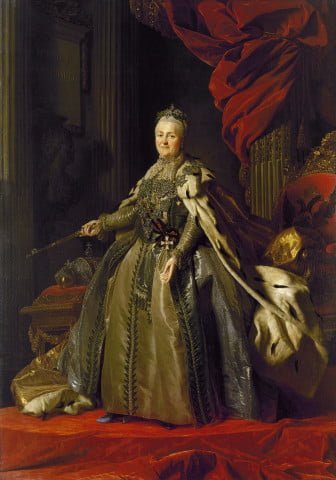 Exhibition at the National Gallery of Victoria – until 8th November 2015

Catherine the Great, Empress of Russia has had very bad press for over 300 years.

She was the most renowned and the longest-ruling female leader of Russia, reigning for 34 years until her death in 1796 at the age of 67.

But ask the average Russian what he knows about her and he will smirk and say Catherine was debauched and is mostly known for having countless lovers, usually from the ranks of her young army officers.

So why has the NGV decided to mount an exhibition dedicated to her?

Because in fact, Catherine was one of the most enlightened and powerful leaders of Europe in the 18th Century. Masterpieces from the Hermitage: The Legacy of Catherine the Great  showcases some of the works she sourced and commissioned to create one of the world’s greatest art collections in history. Catherine is said to have wanted to have the greatest expression of man’s genius all under one roof. So she constructed palaces to house her ever-growing collections. She called these pavilions the Hermitage, and so began her great legacy of what today is the renown Hermitage Museum in St. Petersburg.

The NGV, in conjunction with the Hermitage, is now showing the largest collection of her treasures ever to be exhibited outside Russia. It includes Rembrandt, Rubens, Velazquez and Van Dyke.  This is the finest group of Dutch and Flemish art to come to Australia. Amongst the 400 masterpieces from her personal collection are paintings, sculptures, drawings, porcelain, silver and precious gems.

From Teenage Bride To Empress

A German-born princess, Catherine at the age of 14, was married to the heir to the Russian throne. After a coup in 1762 in which her husband Tsar Peter lll was murdered, Catherine took his place on the throne. She then proceeded to drag Russia from a cultural and political backwater to an imperial power. Ably assisted by Grigory Potemkin, who was both her lover and her political partner, she pushed back the Ottoman empire, established a Russian presence on the Black Sea and extended the Russian empire to Alaska.

Empress Catherine And The Enlightenment

Largely self-educated, she oversaw a period of cultural renaissance in Russia. She was an innovative thinker and dedicated to education, the arts and culture. She sought the advice of Diderot, the most powerful art critic of the time about which art works to amass. In a period of only 10 years, she siphoned into Russia 1,800 paintings and 40,000 written volumes – including the greatest European and Asian achievements in architecture, design, art and literature and transformed the imperial capital St.Petersburg, into an international centre of enlightenment.

Catherine corresponded for 15 years with Voltaire, one of France’s pre-eminent Enlightenment philosophers, about the ideas that were re-shaping Europe. Her ideals of abolishing serfdom and ensuring the equality of all citizens under the law were ahead of her time, but she was powerless to overcome the opposition of the nobility who were determined to keep their slaves. However, she achieved numerous other reforms, including the introduction of paper money and the modernisation of Russia’s education system.

There is an excellent biography ‘Catherine the Great and Potemkin: The Imperial Love Affair’  written by Simon Sebag Montefiore. Interestingly enough, Montefiore looked into the number of lovers Catherine was supposed to have had and he concluded that she probably had around 12 lovers – hardly the debauched monarch of legend.

For information about the exhibition go to www.ngv.vic.gov.au 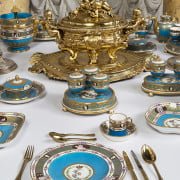 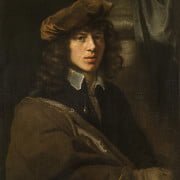 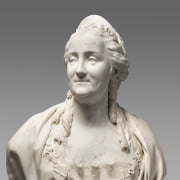 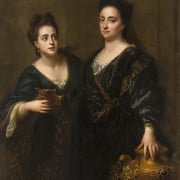 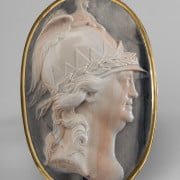 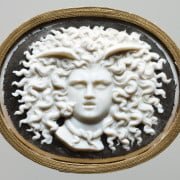 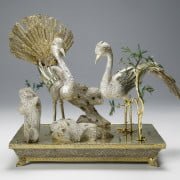 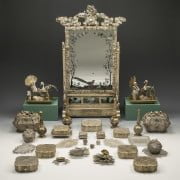 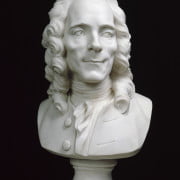 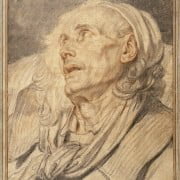 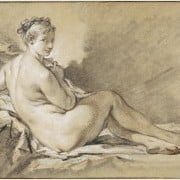 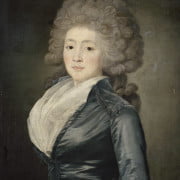 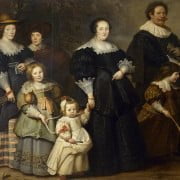 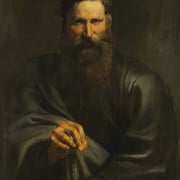 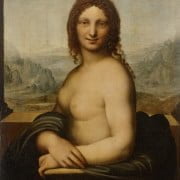 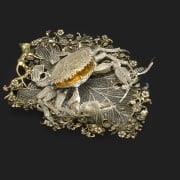 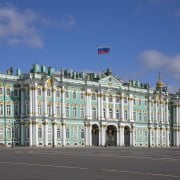 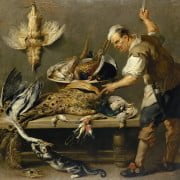 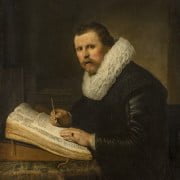 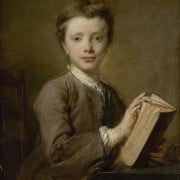 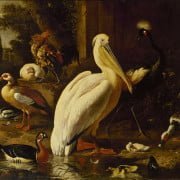 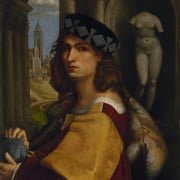 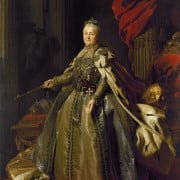 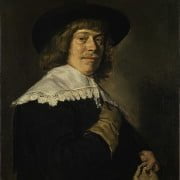 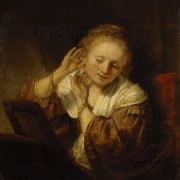 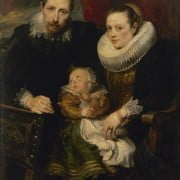 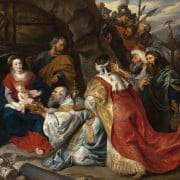 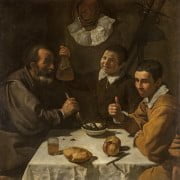 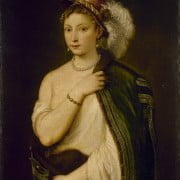 Di Morrissey – My Top 5 Places in Australia
Scroll to top