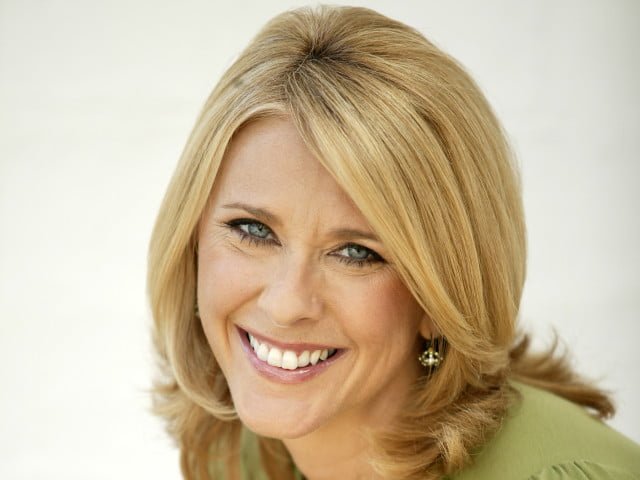 When Tracey Spicer issued a call in October 2017 on Twitter for people to contact her if they had been subjected to workplace harassment and assault, she was astonished by the response.

More than 1,500 people contacted her with their #MeToo stories. Tracey then in 2018 spearheaded the establishment of Now Australia with the aim of raising funds to provide counselling and legal support to victims of workplace abuse.

In the 2018 Honours Awards, Tracey Spicer was awarded an AM for her service to broadcast media as a journalist, television presenter and her work as an ambassador for social welfare groups.

Last year Tracey published her book ‘ The Good Girl Stripped Bare’.  She describes it as a  ’femoir’  – part memoir, part manifesto about the barriers women face in the workplace. Tracey is one of Australia’s best know women in media and has worked as a news anchor for national news, current affairs and lifestyle programs for a number of networks.

From her experience she has seen that for a woman, network news is less about good journalism and more about good looks. In her book, Tracey describes the pressure on being a ‘good girl’ and obediently accepting the helmet hair, masses of makeup and fatuous fashion. And the instructions from bosses to ‘stick your tits out’, ‘lose two inches off your arse’, and ‘quit before you’re too long in the tooth’.

But when Tracey was sacked by email after having a baby, she stripped off her ‘good girl’ role and turned ‘bad’, taking legal action against the network for pregnancy discrimination.

The memoir follows in the spirit of an earlier TedxSouthBankWomen Tracey delivered.  During this talk, Tracey ‘stripped bare’ item by item the encumbrances- clothing, make-up, hair- that women endure daily to keep up appearances. The video went viral with over 1.5 million viewers on YouTube enthusiastically responding to her bare-faced challenge to society’s unreasonable and unrealistic expectations of how a woman should look.

To read more about Tracey visit her website www.spicercommunications.biz 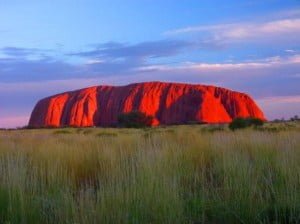 I’m embarrassed to admit that it took me 46 years to visit this remarkable place. It was a wonderful education for the kids, about Australia’s indigenous heritage. There’s a terrific training program for indigenous youth, run by Voyages.

To read more about and see photos of Uluru go to  https://womangoingplaces.com.au/uluru-ayers-rock-australia 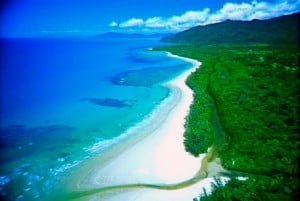 OK, I admit it: I’m a Queenslander. And I love that laid-back attitude. Everyone in Palm Cove or Port Douglas says “g’day” or “darl” or “luv”. It makes me feel right at home. Of course, the Daintree is simply stunning, especially when seen from the SkyRail Rainforest Cableway. 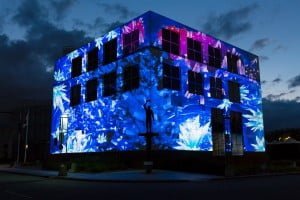 Oh dear, it’s time for another admission: we are a family of political junkies. Canberra is also home to some of the best museums in the country, including Questacon. Truly, we’d go and live there if it wasn’t so far from the beach! 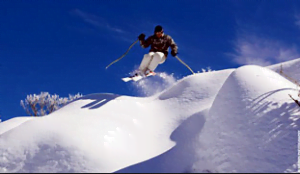 We love going here in winter, because the ski in-ski out accommodation is so convenient for families. The restaurants are also fabulous, including Three Blue Ducks with its paddock-to-plate philosophy.

Yes, it is part of Australia! I took my nine-year-old son there last week, because he’s studying the First Fleet at the moment. The history is fascinating, and the beach at Emily Bay is like a tiny piece of Tahiti.

Pack light, especially if you’re travelling with children. We all take too many things with us!

Do something different. We just got back from a week on a sailing boat. It was the best family holiday we’ve ever had.

Masterpieces from the Hermitage: The Legacy of Catherine the Great
Scroll to top