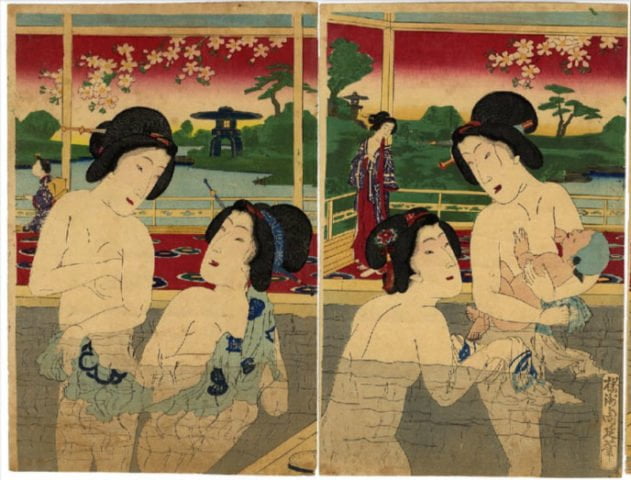 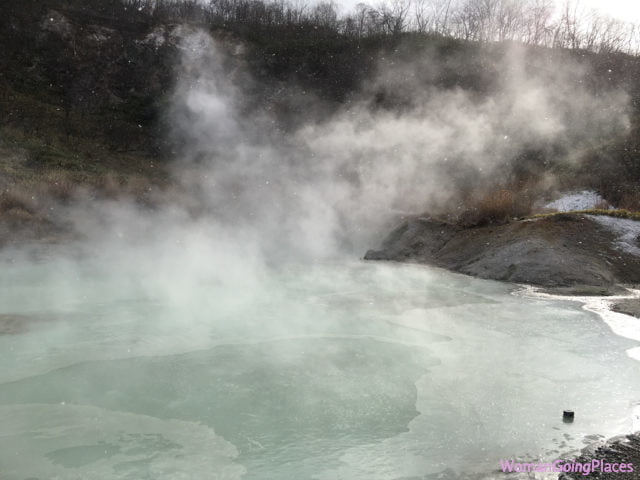 Ryokans in Japan
Scroll to top