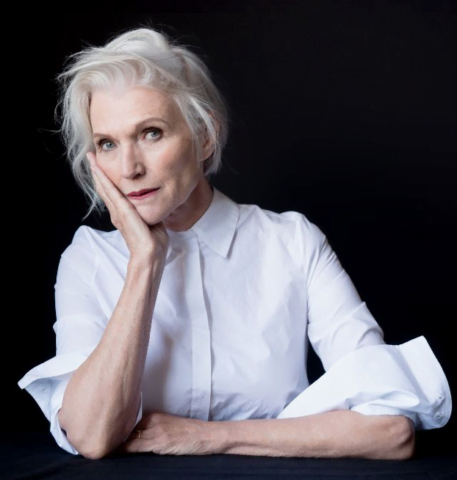 Let’s start by listing what other people call us, we women over 50 – matron, old lady, granny, biddy, old bag, crone, hag, witch, are some of the names used.

There is nothing positive about these appellations. They are either neutral or negative.

They denote weakness, ugliness, helplessness and even evil.

They constitute a massive put down.

In a society that values women primarily for their youthful beauty, sexual and reproductive powers, the more we age, the more we lose value. Our currency as women is devalued.

Until we become invisible.

Ask around and hear how many older women will tell you they feel invisible. Discarded.

Men gain gravitas and authority as they age, women are enfeebled and disappear from the

This does not reflect our true role in society.

Nor does it reflect who we women are and how we see ourselves.

We are a powerful force not only in the lives of our families, but also in the general community.

We include millions of women, the first generation in history, to have higher education.

We are the first generation of women in history who, en masse, entered the professions and an unprecedented range of occupations.

We are the first generation in history to have spent decades in the workforce – full-time and part-time.

All this while raising and/or caring for families – children, partners and parents.

We have a lifetime of expertise, skills, experience and knowledge.

And we just happen to be the largest demographic group in Australia.

There is power in our numbers.

It’s time for us to demand that older women be more visible and play a more prominent role in society. The campaign to have more women in leadership positions must include not only young women, but also older women. Older women should be present in all levels of government, on boards and in the media.

Older women must also be more involved in making policy and dealing with the critical issues facing women as we age – senior entrepreneurship, ageism in the workplace, poverty, homelessness, innovative housing and social solutions, aged care and elder abuse.

The existing approaches to an ageing population are outdated and collapsing.  And the political establishment has little awareness and no commitment to tackling these issues.

A good starting point is proper recognition and acknowledgement of the critical roles women have played and continue to play. It’s time we got, what Aretha Franklin demanded – R-E-S-P-E-C-T.

As well as more decision-making P-O-W-E-R.

Changing the names we are called may begin to change the way we are perceived.

We should get to decide how we define ourselves and what we are called.

Earlier feminists didn’t want to be defined by their marital status so Mrs. and Miss were changed successfully to Ms as a form of address.

The appellation ‘Matriarchs’ is very positive. It denotes respected status, power, wisdom, leadership and knowledge.  ‘A powerful and usually older woman in charge of a family, or the female leader of a society in which women hold power’ is the definition of Matriarchs given by the Cambridge Dictionary. Nice.

But it would be more appropriate for us, as Australians, to use the word ‘Elders’ since this is the word used by Indigenous Australians. It denotes respect. It denotes appreciation of older Australians as a repositories of knowledge and experience.   It recognizes their worth instead of dismissing them as worthless because of their age.

We’d love to hear your suggestions of what you would like to be called.

We, the Matriarchs…
Scroll to top