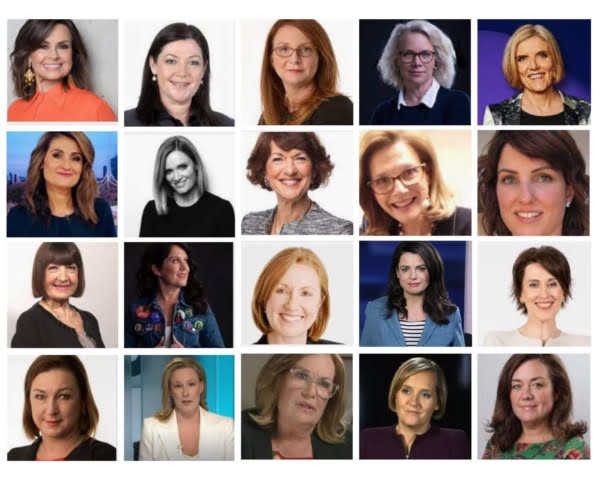 It has taken half a century to develop a critical mass of women journalists to fundamentally change the media in Australia.

There is now an outstanding coterie of experienced, veteran, senior female journalists in mainstream media who have not only distinguished themselves but also changed the national debate.

Oh, and female journalists are now called women and not girls. 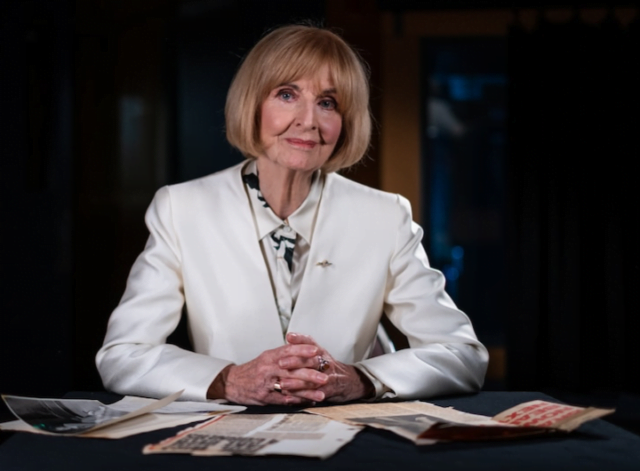 Please add the names you want to this alphabetical list:

MOVE OVER BATMAN – OLDER WOMEN ARE SAVING THE WORLD