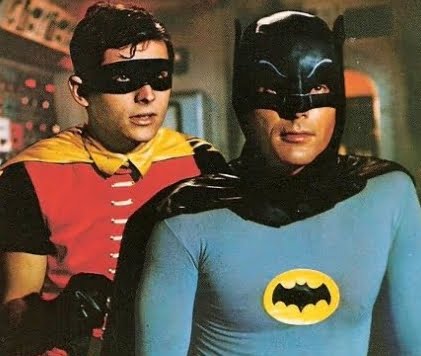 We know that Batman cloaked in his cape and mask, was instantly recognisable when saving the world. But when older women are literally saving the world during this pandemic, they are cloaked in invisibility and masked by anonymity.

Remarkably, all around the world there is a predominance of women aged over 50 involved in the invention and in the development of most Covid19 vaccines. This applies to AstraZeneca, Pfizer, Moderna, Novavax, Johnson & Johnson, Sinopharma and CanSino, Covaxin, and Sputnik V.

Nevertheless, most people are totally unaware of this.

“Who invented Covid19 vaccines? Who developed the various coronavirus vaccines and why don’t we know their names?” someone asked on Twitter. In reply I tweeted:

“ Because most of them are women aged over 50.”

Therefore, as a social enterprise advocating for women aged 50+, WomanGoingPlaces chooses to give due recognition to some of the leading women who individually and collectively, are in the frontline against a disease that has already killed over 5 million people and infected over 195 million. 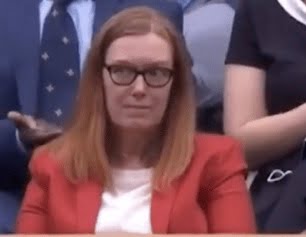 During this year’s tennis at Wimbledon, the international sports coverage showed the heir to the British throne, various members of royalty, the top tennis players in the world and all the people in the stands, on their feet applauding an auburn-haired woman sitting stunned, with tears running down her cheeks. But outside Britain, most people did not know who she was.

It was Dame Professor Sarah Catherine Gilbert, 59, the woman who led the development of the Oxford AstraZeneca vaccine. She is a Professor of Vaccinology at the University of Oxford and the co-founder of Vaccitech. Together with her Oxford colleague Professor Catherine Green, they delivered the vaccine in record time within one year, when the previous record for a new vaccine was 4 years.

In 2014, Professor Gilbert  led the first trial of an Ebola vaccine. And later, her research to develop a vaccine for Mers – Middle East respiratory syndrome – a type of corona virus, enabled her to pivot and rapidly apply her findings to Covid19 as it was bursting on the scene.

Professor Gilbert is a mother to triplets.

Sarah Gilbert and Catherine Green have written a book Vaxxers: The Inside Story of the Oxford AstraZeneca Vaccine and the Race Against the Virus. 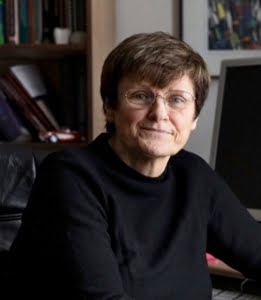 It is the pioneering research of Dr. Katalin Karikó, 66, that lies at the core of the highly innovative and experimental technology of the mRNA vaccine. Traditional vaccines consist of weakened or inactivated forms of a virus that stimulate the body’s immune response to create antibodies, however a vaccine using mRNA sends a set of instructions into cells to teach them to make a protein. This triggers an immune response inside our bodies to fight off the disease.

Dr.Kariko a Hungarian-born biochemist, had her ‘Eureka’ realisation when she was still a college student in Hungary in the 1970s. She was convinced that mRNA could be used to instruct cells to make their own medicines, including vaccines.This would create a new category of therapeutic medicine. But after she moved to the U.S. she spent 16 years in the laboratory at the University of Pennsylvania, where she was demoted and told that she was not “faculty quality” after university officials grew frustrated by her lack of progress. Her applications for grants were repeatedly rejected.

It was only in 2005 that she, together with a colleague, immunologist Drew Weissman, discovered how to make the new technology viable. This laid the foundation for the stunningly successful vaccines made by Pfizer-BioNTech and Moderna. In 2013 Dr. Kariko joined  BioNTech RNA Pharmaceuticals, where she is now Senior Vice President.

Özlem Türeci, 54, is the chief medical officer of BioNTech, a German start-up biotech company that she co-founded with her husband Dr. Ugur Sahin in 2008. Dr. Tureci who was born in Germany, is the daughter of a Turkish surgeon who immigrated from Istanbul. She is a physician, immunologist and cancer researcher.

At the outset of the pandemic, she took charge of LightSpeed, the clinical trials that resulted in the first approved RNA-based vaccine against COVID-19 in 2020, with an effectiveness rate of over 90%.

US pharmaceutical company Pfizer had previously worked together with BioNTech on a flu vaccine. In 2020, they quickly agreed to collaborate again to help win the race to rapidly test, gain approval, produce and distribute their coronavirus vaccine. 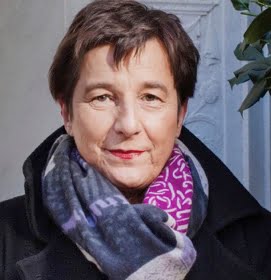 The person at Pfizer who was  in charge of this operation was Dr. Kathrin Jansen, 63, the Senior Vice President and Head of Vaccine R&D. Dr. Jansen led an unprecedented effort involving a team of more than 700 researchers to successfully deliver the Pfizer vaccine in months — instead of the more common 10 to 15 years. 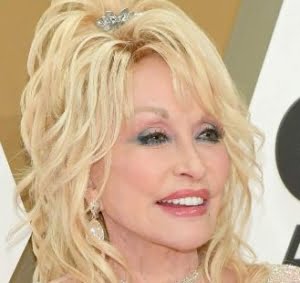 The American company Moderna was right up there amongst the frontrunners to first develop a Covid19 vaccine. And the reason they were in that position was because of iconic performer  Dolly Parton, 74.

It was actually two young women who led the development of Moderna’s Covid19 vaccine in the U.S. One was Kizzmekia Corbett, a young black 35 year-old immunologist at the US National Institutes of Health (NIH). She collaborated with 35 year-old Hamilton Bennett, the senior director at Moderna in designing and engineering the mRNA vaccine.

However, when these two women began their research, Moderna was a small, relatively unknown biotech company based in Cambridge, Massachusetts. But less than a month after Covid-19 was officially declared a pandemic, Dolly Parton  donated $1 million to coronavirus research at Vanderbilt University and encouraged others to donate.

Her seed money helped fund the breakthrough by Moderna to develop the second coronavirus vaccine with a stunningly high protection rate of 90+%. Dr. Naji Abumrad of the Vanderbilt Vaccine Center acknowledged: “Without a doubt in my mind, Dolly Parton’s funding made the research toward the vaccine go 10 times faster than it would be without it.” 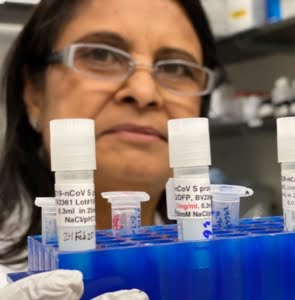 Dr. Nita Patel 56, is the Executive Director leading global Covid19 Vaccine Development at Novavax, a Maryland biotech company. At the outbreak of the pandemic, Novavax was a small firm competing against Big Pharma in the race for a coronavirus vaccine. Dr. Patel led her all female team of scientists to develop state-of-the-art Recombinant Nanoparticle Technology to make a vaccine. The Novavax vaccine was found to have more that 90% efficacy.

Dr. Patel was born in Sojitra, a farming village in India’s Gujarat state. Her family was plunged into poverty when her father contracted tuberculosis. She had to borrow money for the bus fare to school and went there in ragged clothes and barefoot. Her brilliance later enabled her to win scholarships that led to two master’s degrees in applied microbiology and biotechnology in India and the United States. 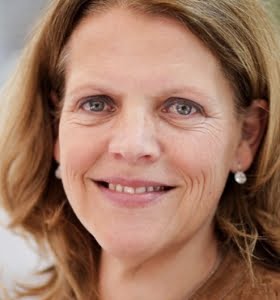 Dr. Hanneke Schuitemaker 57, received $1 billion in funding from Johnson & Johnson to lead vaccine development trials in her lab in Leiden in the Netherlands. Dr. Schuitemaker is a Dutch virologist and a Professor of Virology at the Medical Center of the University of Amsterdam. She is also the Global Head of Viral Vaccine Discovery and Translational Medicine at Johnson & Johnson’s Janssen Vaccines & Prevention.

She has been intensively involved in the development of vaccines for HIV and Ebola. Her work on infectious diseases in West Africa enabled her to apply the underlying technologies of these vaccines in the search for a coronavirus vaccine.

Dr. Schuitemaker also recognised through her work on Ebola in West Africa, the importance of communities adopting health and safety practices in tandem with vaccination to help control the pandemic.

There are three other female senior scientists who reportedly led their nation’s development of a vaccine, but it is difficult to get independently verifiable information about the vaccines and about them. If confirmed then these scientists have created vaccines for nations that are the most populous on the globe. They are: Major-General Chen Wei, from the Chinese Academy of Military Medical Sciences, who was awarded the People’s Hero title for her leadership roles in the development of Sinopharma and CanSino vaccines; Dr. Sumanthy K who led the development of Covaxin in India; Elena Smolyarchuk, Director of the Centre of Clinical Research of Medicines at Sechenov University in Moscow who was the study chair for the Russian vaccine Sputnik V.

“You know, I’m a woman and that’s encouraging to see that women brought the vaccine to the market,” said Dr Nita Patel of Novavax.

The creation of the Covid19 vaccines represents not only a scientific breakthrough. It is also a breakthrough in the position of women in science. And in particular, women over 50 in science. Let’s acknowledge that. And when the Nobel Prize and other prestigious awards are made, let’s ensure that women scientists do not remain invisible.