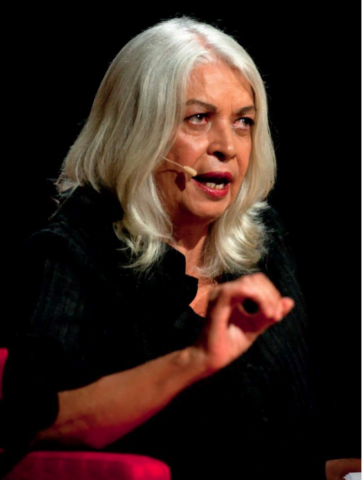 Professor Marcia Langton AO a descendent of the fighting Yiman of Queensland, has been made an Officer of the Order of Australia for her distinguished service to tertiary education and her unwavering commitment to achieve justice for Aboriginal and Torres Strait Islander people.

Professor Langton is an anthropologist and geographer. She has held the Foundation Chair of Australian Indigenous Studies at the University of Melbourne since 2000.  In 2016 she became Distinguished Professor and in 2017, Associate Provost at Melbourne University.

She is a speaker and writer who has produced a large body of knowledge in the areas of political and legal anthropology, Indigenous agreements with the mining industry, and Indigenous culture and art.

Marcia Langton shapes the public debate on Indigenous affairs by challenging entrenched views. She is a powerful activist who lobbies and works with governments and mining companies to change the economic and legal discrimination governing the lives of Aborigines.

There are approximately 600,000 Indigenous people in Australia and 50% of them are young. In public forums, Professor Langton warns of an “impending tragedy” when those quarter of a million young Indigenous Australians will need jobs. Most are not trained, literate or numerate. The rising number of youth suicides and incarcerations show that “ we have no time for cowardice or compromise.” 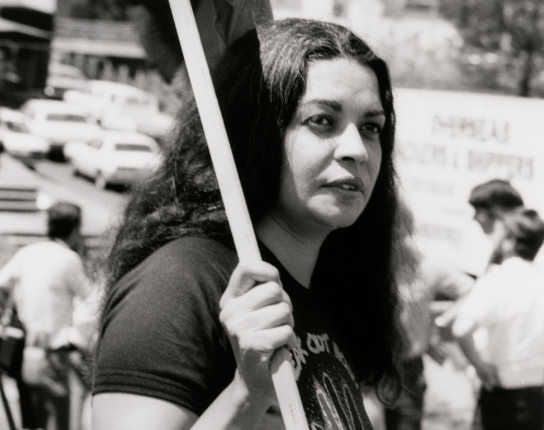 Professor Langton identifies the twin problems of poverty and economic exclusion as being at the heart of all the health and socio-economic disadvantage of the indigenous population.

She created a flurry in the media when she advocated the need for Indigenous Australians to compete in the meritocracy and in the economy in the same way white Australians do. Disadvantage needs to be addressed in a more rigorous way, she argues, with properly targeted programs that meet needs, “ without trapping Indigenous people in the welfare ghetto.”

Professor Langton has been forthright in her support of Indigenous agreements with mining companies as a vital way of creating economic opportunities. She authored a book called ‘The Quiet Revolution: Indigenous People and the Resources Boom’.

She recalls that in a meeting she attended with Rio Tinto in 2001, it was argued that the company could not employ Aboriginal men because they had problems with alcohol and the police. She told them to employ Aboriginal women. They did. In the last decade, mining companies and ancillary services have employed Aboriginal people and Torres Strait Islanders, men and women, in larger numbers than ever before in Australian history.

Professor Langton is one of the leaders in the campaign for Constitutional Recognition of Indigenous people. In October 1999 she was one of five Indigenous leaders who were granted an audience with the Queen in Buckingham Palace to discuss Recognition.

“The most crucial matter to understand about the Constitution is that when it was drafted in the 19th Century, it specifically excluded the Aboriginal people on grounds of race and it is this exclusion that lies at the heart of the state authorised discrimination that continues to this day.”

She argues that “ the Constitutional tradition of treating Aborigines as a race must be replaced with the idea of First Peoples.”

I have been twice, once during construction and once after it opened. This is one of the best art galleries in the world. The architecture is stunning. I don’t want to say much because the Museum of Old and New Art, the private gallery owned by David Walsh, is such a surprise. No spoilers. 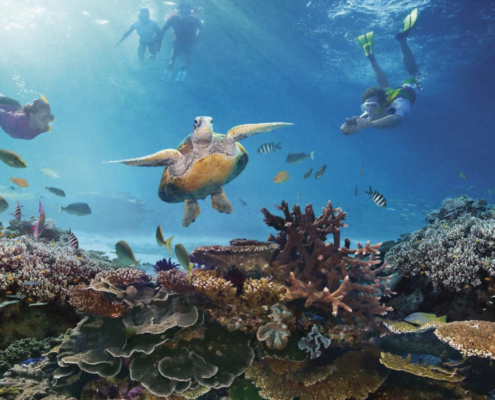 The Great Barrier Reef is the most beautiful place in the world. However, the Reef is too big as a place – at over 2,000 kilometres long – to suggest as one place to visit: it is many. Unfortunately for travellers, it can be very expensive to see the most beautiful and biodiversity rich parts of the reef and the least expensive and accessible areas are impacted by too many visitors. That said, I have visited the reef at several places and the coral reef and its many life forms are always stunning and unforgettable. Green Island is easily accessible from Cairns, as are several other areas. I have also toured parts of the reef departing by boat or yacht from Townsville. I would love to visit Lizard Island. 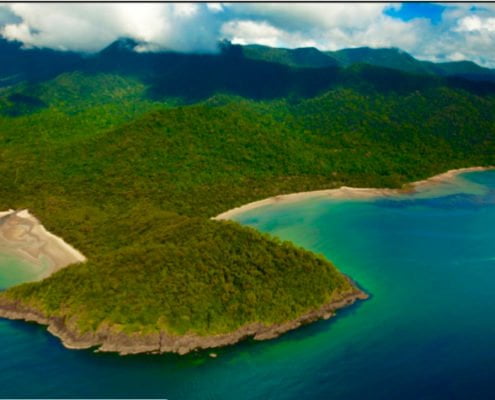 The rainforest covered mountains of north Queensland are heritage listed and there are many places to visit. The Daintree Rainforest is the most famous and because the rainforest meets the sea along this stretch of coastline, this area is magical. I have camped at Thornton’s Beach (many years ago) and, sitting on the beach, watched the ocean traffic in wonder. Pilot whales, dugong, schools of fish, and stingray passed by, while the beach itself is a peaceful and beautiful place to rest. The fire flies come out in the evening here, and the animals that create irridescent clouds float on the waves. A full moon night is the best time to sit on the beach here. 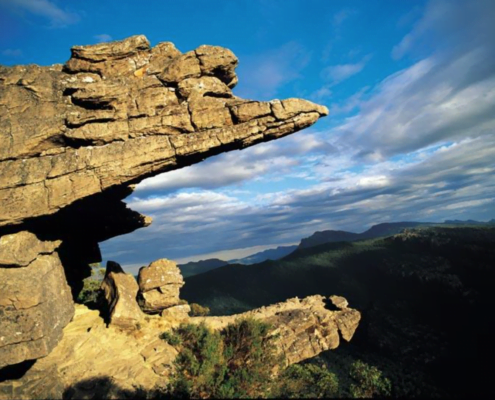 The ancient landforms in the Gariwerd Grampians National Park date from the Gondwana period and it shows. These mountains and valleys feel old. And they are old: hundreds of millions of years old. This is a unique place because of its geological history but it is rich in Aboriginal history and culture. I always go to the Brambuk Cultural Centre before heading off on a walk or a swim in a lake. The waterfalls are beautiful after rain. The forests and vegetation are endlessly fascinating and full of birdlife. 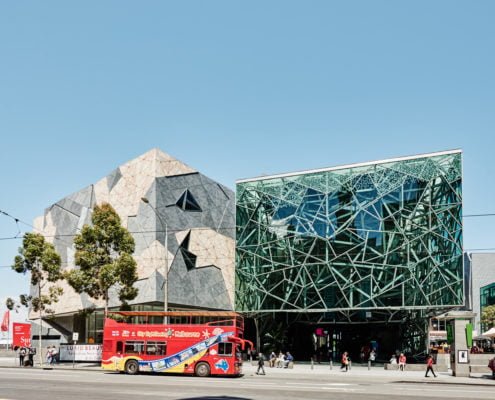 The NGVA and NGVI on opposite sides of the Yarra River in Melbourne CBD are my favourite home town haunts. These art galleries have great collections and the staff are friendly and accommodating. The restaurant and cafes are delightful. Parking is easy at the Federation Square parking station, but it’s an uphill walk to Collins Street to look in the designer shops. Fortunately, Movida is across the road and I can stop there for a wine and tapas.