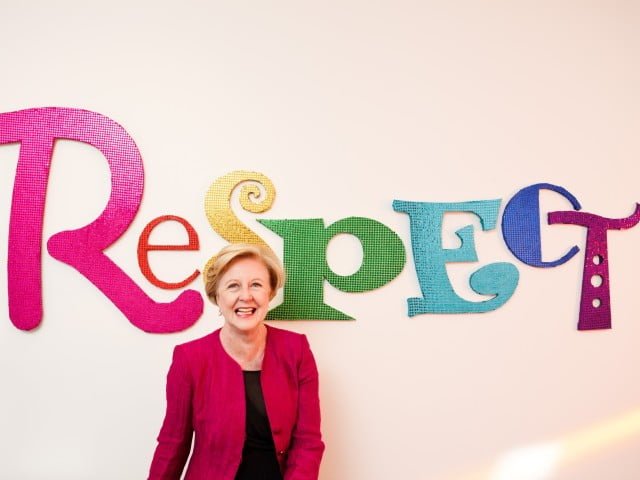 Gillian Triggs, Chair of Justice Connect, won enormous respect for her courage and fortitude in defence of human rights in her previous position as President of the Australian Human Rights Commission. This despite being subjected to unprecedented attacks and pressure from government ministers and their representatives.

Professor Triggs was catapulted into national headlines when she released a report on children in immigration detention. Tony Abbott, the then Prime Minister, Attorney-General George Brandis, and the then Immigration Minister Scott Morrison declared that the report was biased, that they had lost confidence in her and that she should resign.

Professor Triggs stood firm. She insisted the report adhered to the law and was objective, and if she were to resign, it would suggest otherwise and would undermine the independence of the commission.

These personal and professional attacks on Professor Triggs sparked a social media campaign of huge support for her which affirmed widespread confidence in her integrity. It also had the effect of making people aware of the existence of the AHRC and led to thousands more seeking its services. 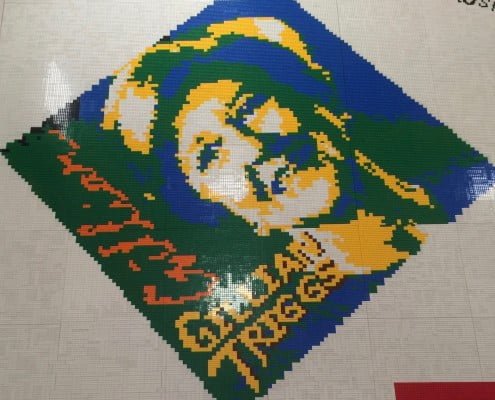 “Human rights are for everyone, everywhere, every day.” Professor Gillian Triggs

Australia has no Bill of Rights, so the AHRC is the “first port of call” for complaints regarding human rights and breaches of anti-discrimination laws, she says. Its responsibility is to monitor Australia’s performance in meeting its international human rights commitments. And its services are free.

Professor Triggs once remarked that it was ironical that in the year in which we celebrated the 800th anniversary of the Magna Carta, she came under increasing attack because the Commission drew attention to  “the erosion of our human rights and to the diminution of the checks and balances that preserve our democracy.” For her it was the “year of living dangerously”.

Gillian was born in England, and when her parents decided to emigrate to Australia when she was 12, she was was not happy about having to give up her studies as a ballet dancer at the Royal Academy. But once in Australia, she joined the Borovansky Ballet. At university, she was one of the small number of women studying law. She was part of the burgeoning feminist movement on campus, and with characteristic flair, won Miss University at Melbourne University in 1966.

Gillian Triggs is held in the highest esteem by her peers. In her 50-year career as a lawyer, she has held academic positions such as Dean of the Faculty of Law and Challis Professor of International Law at the University of Sydney. She has also had an international commercial legal practice, and worked with governments and international organizations on human rights law. She was Director of the British Institute of International and Comparative Law from 2005-7 where she directed social justice projects in Iran and Africa.

This year Gillian published Speaking Up in which shares the values that have informed her convictions and the causes she has championed.  Her publisher, Melbourne University Press writes: ” She dares women to be a little vulgar and men to move beyond their comfort zones to achieve equity for all. And she will not rest until Australia has a Bill of Rights. ”  She has also written five other books, mostly on international law and human rights.

A portrait of Gillian Triggs in Lego blocks appears in a new work by Ai Wei Wei commissioned by the NGV for the exhibition Andy Warhol/Ai Wei Wei. Incorporating more than two million Lego blocks, the cube features portraits of twenty Australian activists, champions of human rights and freedom of speech. (See image above) 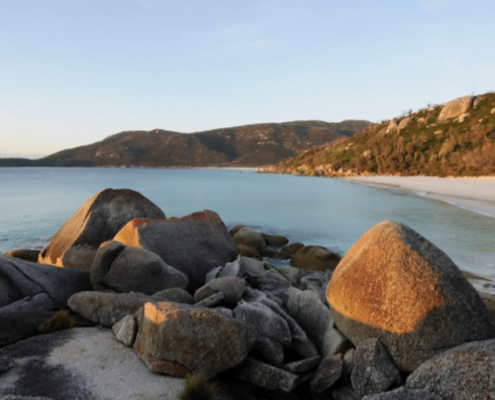 True Australian wilderness that has been protected with fierce determination by locals, government and environmentalists. The area is a treasure trove of Aboriginal middens, wildlife and dramatic scenery. The beaches are pristine and ‘Squeaky Beach’ has tiny white particles of sand that record every step. 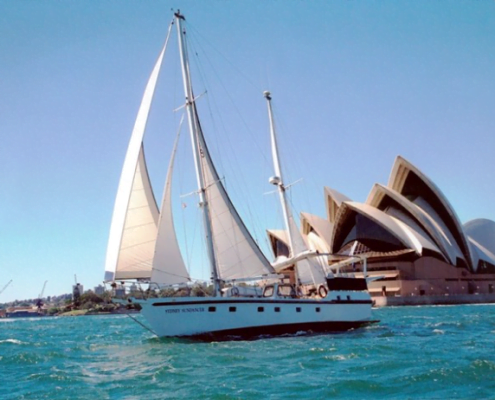 One of the most beautiful natural harbours in the world. Every inlet and beach can be explored by ferry or walking.  There is something of interest for everyone. The zoo, local history, the sculpture walk across the cliffs, fishing and sailing, or eating in the restaurants. I took my family visiting from England on a yacht  trip around the harbour for Christmas eve; an unforgettable night. 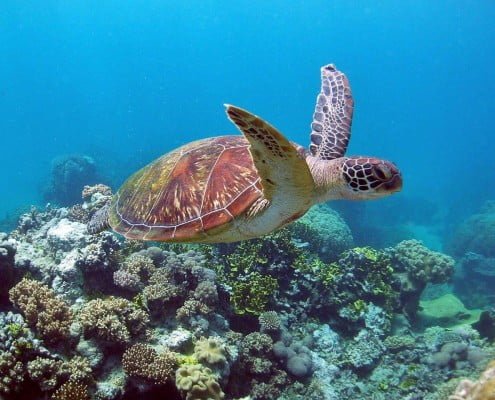 One of the natural wonders of the world. Snorkelling or diving reveals a magical world of colour and life .  The reef is radiant with fish and marine species. 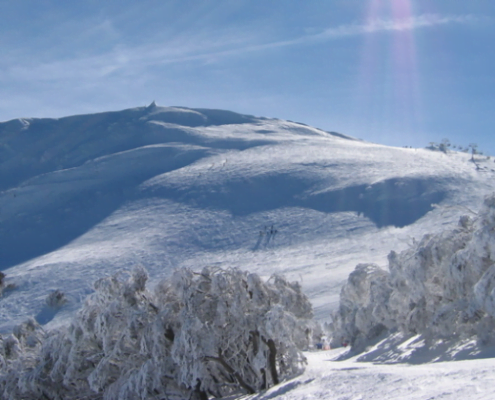 Mt.Buller is the beginning of the Great Dividing Range and a stunning change from coastal Australia. The cattle trails through the mountains or the ski runs down the mountain offer spectacular views of an Australia that is unexpected and grandiose. The local wines, cheeses and  fresh produce make it a gourmet’s delight. 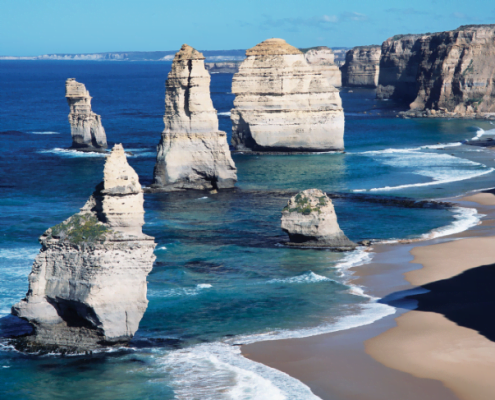 The Great Ocean Road is  spectacular as it winds around the edge of the Australian continent from Geelong in Victoria to the Coorong in South Australia. The coast is rugged and home to vibrant bird and wild life.

* Stop to watch and listen rather than trying to do too much; enjoy the moment.

* If you can, pay extra for good accommodation

* Look up a friend in the area or find a new one; they can introduce you to the best secrets of the area