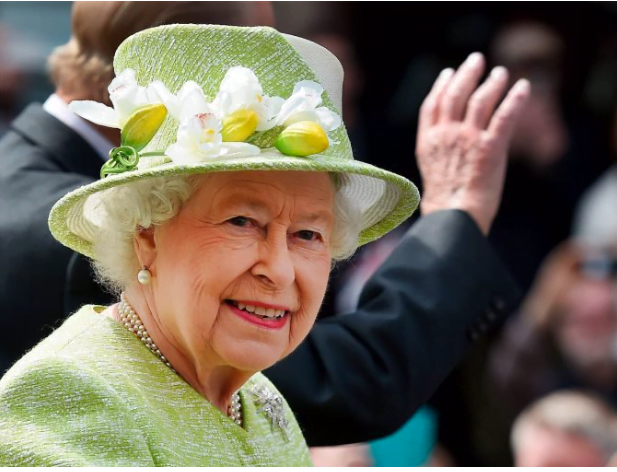 Have you noticed something about the women who were honoured this year in the Queen’s Birthday Honours list?

Have you noticed that a significant number of these leaders in business, the media, STEM, women’s rights, Indigenous recognition, and innovation are women over the age of 50 – usually referred to as ‘older women’.

These women have quite rightly been recognised for their valuable contributions to society.  So why is it that women over 50 are generally regarded in the media and in terms of employment as having expended their value with their youth?

A recent Human Rights Commission report found that 30% employers would not employ an older person. The majority of people now on Newstart are older people, mainly older women. And they stay on Newstart much longer than younger people as their chances of getting employment are minimal.

There is a massive disconnect between what older women can and do contribute to society, and the prevailing attitudes towards them and their capabilities.

The fact that for the first time ever, 40% of those honoured in the Queen’s Birthday Honours list were women does not mean that older women suddenly started doing stuff. They have always been doing the work, but it has not been publicly acknowledged. It has never won the recognition commensurate to the degree that reflected the actual achievements and involvement of older women.

But we have now reached the stage that we have such a critical mass of women doing great things that it can no longer be ignored. Perceptions have begun to shift. Campaigns such as Honour A Woman deserve great credit for making this a public issue.

This is important not only to give acknowledgement to the women themselves. It is also important to provide the younger generation with role models. As Julia Gillard in her campaign to promote women’s leadership always says – ‘If you can’t see it, you can’t be it.”

But that still leaves us with literally tens of thousands of women ageing into poverty and homelessness because they are unable to find work. And I would like to remind you, that this is the first generation of older women as a demographic group who have been to university, have professions and expertise, and have spent decades in the workforce. But now employers won’t even consider them when they seek work.

Which means that employers are actually overlooking people with valuable sets of skills.

A recent internal review by Google into the top characteristics of successful employees revealed that soft skills were the biggest indicator of success. Soft skills were defined as : being a good coach, communicating and listening well, possessing insights into other values and points of view, having empathy toward and being supportive of one’s colleagues, being a good critical thinker and problem-solver, and being able to make connections across complex ideas.

Older women have honed these soft skills over many years and possess them in abundance.