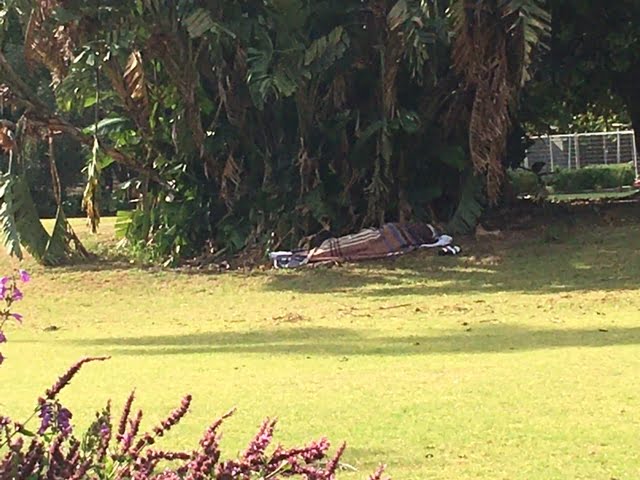 Australia has never before witnessed the sort of ominous social crisis that is unfolding now.
Australia has never before had a demographic defined by age and gender, plunged into poverty and homelessness on a mass scale.
There are already more than 400,000 women over the age of 50 for whom this is a reality. It is a outcome of government policies, gender inequality and social prejudice. There are more women aged 50+ on Jobseeker than any other group. They suffered disproportionate job losses during Covid but are excluded from national recovery plans. There is talk of childcare plans in Budget 2021, but what plans are there to avoid economic disaster facing older women?
Over half of Australian businesses will not hire them according to a recent report by the AHRC. Nevertheless they will lose their Centrelink payment if they don’t apply for 20 jobs per month. On $44 per day they probably cannot afford to both eat and pay rent, let alone pay for the internet to look for jobs. The latest analysis shows a person on Jobseeker can afford just    3 out of 74,000 rentals across the whole country. It is estimated that 28 per cent of women aged 55-64 in private rental accommodation are likely to be at risk. For part-time or non-full time employees this figure rises to 34 percent.
It’s almost winter and you can already see them sleeping in their cars and in parks around Australia. Even last year they were crowding emergency wards at hospitals suffering from hypothermia.

The social crisis directly impacting women over 50 is going to get a whole lot worse. ABS figures show that the number of Australian women living alone is expected to increase by 27-58 per cent by 2041. Most have little or no superannuation.

Poverty is essentially a choice made by the Government. We saw this during Covid when people were raised from below the poverty line & the homeless were housed. If Budget 2021 fails to address the economic, social and housing disaster faced by older women then the Government bears direct responsibility for this escalating social crisis.