Anne Summers AO can be described as someone who is always in the vanguard as a feminist, journalist, author, editor and publisher.

Anne has just published her new memoir Unfettered and Alive. Former Governor-General Quentin Bryce described the book as ‘Exhilarating and what storytelling!’ Anne tells her story of travelling around the world working in newspapers and magazines, advising prime ministers, leading feminist debates, writing memorable and influential books. It is the compelling story of Anne Summers’ extraordinary life.

Forty one years ago, Anne Summers lead the charge into an abandoned building in Sydney and co-founded Elsie, the first women’s refuge in Australia.

She again led the way in her revelatory and now classic book Damned Whores and God’s Police, which was published in 1975. It showed how the Madonna or Whore polarity in attitudes toward women, derived from Australia’s colonial past, had become entrenched and influenced Australia’s subsequent political and social culture.

Anne was given an official leadership role when she ran the federal Office of the Status of Women (now Office for Women) from 1983 to 1986 when Bob Hawke was Prime Minister, and she was an advisor to Prime Minister Paul Keating. 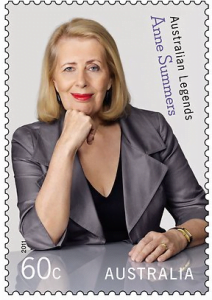 For her distinctive role in advancing women’s equality, she was presented with the Australian Legends Award for 2011 and joined the exclusive ranks of great Australians to appear on a special Post Office stamp.

In 1989, Anne was made an Officer in the Order of Australia for her services to women and to journalism.

As a journalist and columnist, her work included being Canberra bureau chief for the Australian Financial Review and the paper’s North American editor. She was editor-in-chief of Ms. magazine in New York in 1987. She now writes a regular opinion column for the Sydney Morning Herald.

Three years ago, Anne created Anne Summers Reports www.annesummers.com.au. As its editor and publisher she is now part of a new trend of women publishing online magazines. ASR is a high quality digital magazine that covers a wide range of topics. The August issue highlighted the world-wide practice of female genital mutilation and Nimco Ali’s campaign against it.

Anne is the author of 8 books. Her latest book The Misogyny Factor looks at the sexism and misogyny that continues to deny women inclusion, equality and respect. For her previous books see: www.annesummers.com.au/products/books/

In September 2013 she began her series of very popular Anne Summers Conversations http://www.annesummers.com.au/conversations  with former Prime Minister Julia Gillard at sell-out events in the Sydney Opera House and the Melbourne Town Hall. 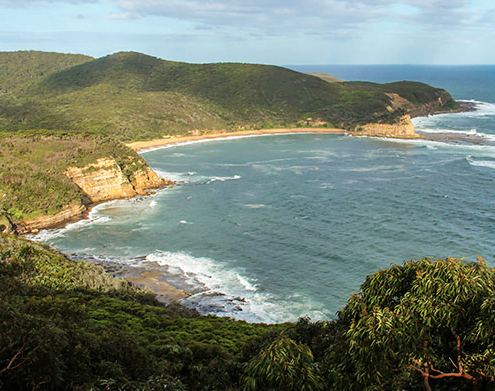 Wagstaffe and the Bouddi peninsula

On the New South Wales Central Coast. A tiny laid back and undeveloped settlement with just a handful of houses looking out over the bay, with the Bouddi National Park for backdrop and birdlife like you’ve never seen. You want kookaburras to join you on the deck for cocktails? Just pop the cork. 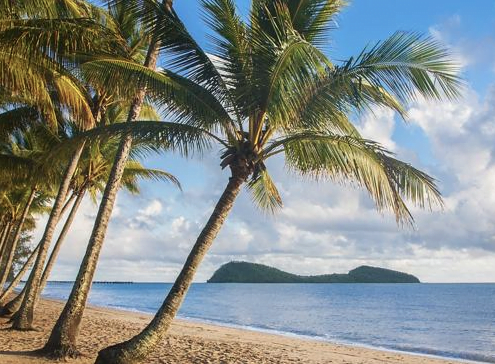 Situated about 30kms north of Cairns in Far North Queensland, Palm Cove is the kind of old-fashioned place that gives resorts a good name. A place where buildings are not allowed to be higher than the ancient Melaleucas which Captain Cook is supposed to have admired when he stopped their briefly to replenish his water supply. And it has city-quality restaurants (unfortunately with city level prices). You can’t swim most of the year because of the stingers but you can’t beat a walk on the beach at any time of the day or night.

I first came to this dazzling city forty years ago and I kept coming back even after stints living in places like New York.  Sydney is a vibrant and physically stunning place with a diverse and (mostly) tolerant population where anything is possible. Bad stuff happens here (as in any big city) but the good far outweighs it. And physically it is unbeatable, with a surprising, and usually stunning, piece of landscape seemingly around every corner and over every horizon.

The dark heart of our history, the site of an unimaginably cruel penal colony during the convict era and of Australia’s worse modern day mass shooting in 1996.  Much of the prison and its associated buildings, including the chilling prison chapel (designed so convicts could not look at each other during the service) are remarkably intact. 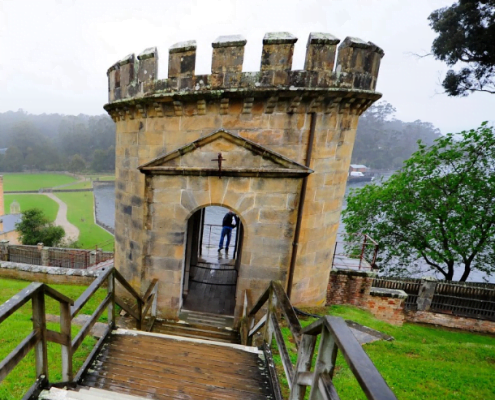 Yet Port Arthur is also a remarkably beautiful, green and lush place, nestled beside tranquil water.  Nowhere else in Australia does the phrase ‘her beauty and her terror’ from Dorothea Mackellar’s My Country resonate in quite the way it does here. 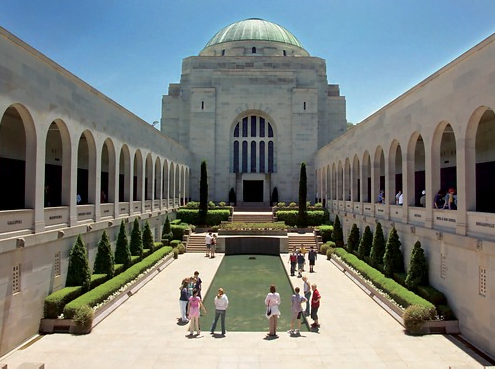 *  Always have a long and engrossing book in your bag as you never know when – or for how long – you might be delayed. And batteries don’t run out on books.

*  Pack lightly.  You really don’t need many clothes when you travel and dragging heavy bags is a sure fire recipe for a bad back and an even worse temper. I once travelled round the world for three weeks with just a small carry on roller bag.

*  Travel should be fun so don’t stress out. Get to the airport in time for a coffee or a cocktail.  And once you get out of Australia, airports in many cities are wonderful places to spend time in. Schiphol, Amsterdam’s airport, even has treasures from the RijksMuseum on display.

*  Look like a jetsetter not a bogan.  Wear smart but comfortable clothes (no trackie dacks please) and even if you are in cattle class just remember that even a 24 hour flight is a helluva lot better than the months’ long sea voyages our ancestors had to endure to go anywhere.

Outback Australia in the Wet Season
Scroll to top