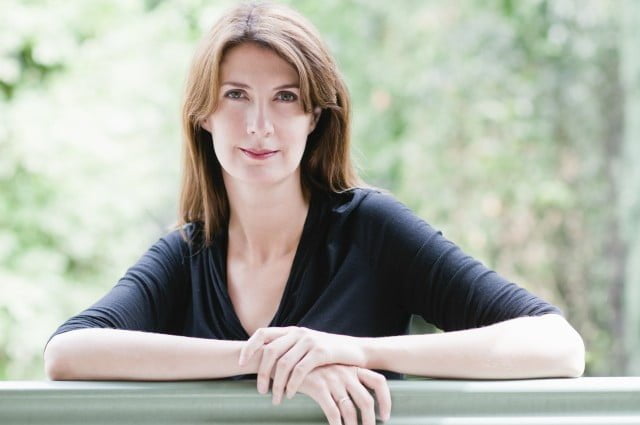 Anna has performed widely, particularly at festivals in Australia and throughout the world. As a chamber player, she is a founding member of the celebrated Seraphim Trio, notable for premiering works by Australian composers, and for its innovative programming and community outreach. The Seraphim Trio is now in its twenty-third year.

In 2009, Anna published her first book, a beautiful memoir Piano Lessons, which described her path to becoming a musician. It also depicted the remarkable relationship between a talented pupil and an inspiring, exacting and charismatic teacher, Eleanora Sivan. A best seller, Piano Lessons was shortlisted for numerous awards and won the 2010 Australian Book Industry Newcomer of the Year award. Anna has adapted it for the stage, performing on-stage as both an actor and pianist. Piano Lessons and is currently in development as a film.

Her most recent book is a novel ‘ Melting Moments’. It is an elegant and tender portrait of the life of a woman that is recognizable to so many women.

She was Artistic Director of the Port Fairy Spring Music Festival for 6 years.

To read more about Anna go to her website www.annagoldsworthy.com 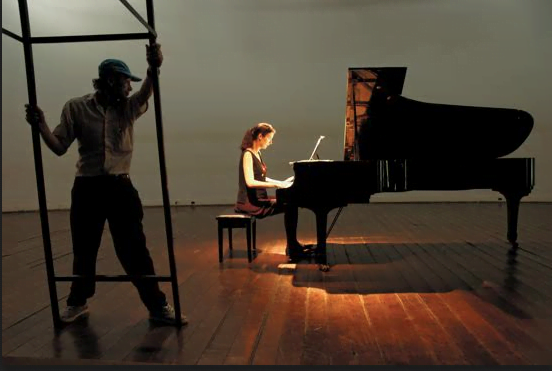 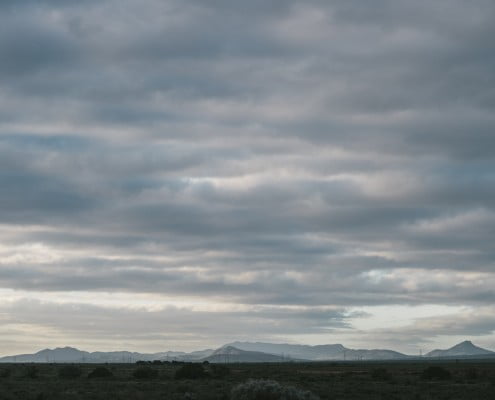 The Flinders was the site of numerous childhood camping expeditions, and still strikes me as the most Australian place I know: the colour scheme; the silences and surprising soundtracks; the stars that go on forever. 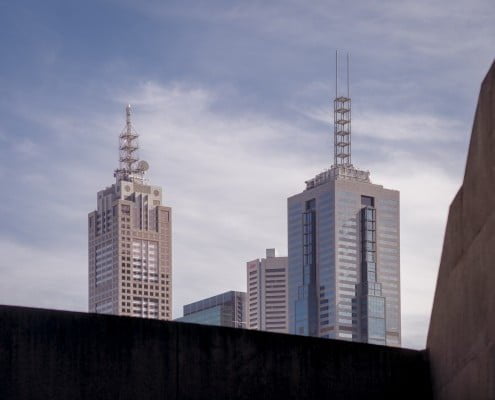 Melbourne was home for seventeen years. It’s where I met my partner, Nicholas, and where our two sons were born. So I have a sentimental attachment to it, but it’s also an objectively wonderful city, ticking all the important boxes: great music, great coffee, great writing, great friends. 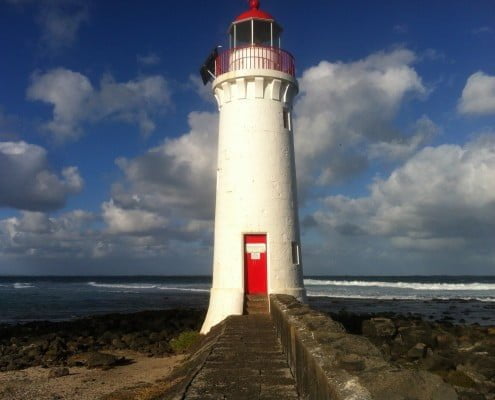 I first fell in love with Port Fairy as a performer at the Port Fairy Spring Music Festival. It’s a jewel of a chamber music festival in a jewel of a town, voted the ‘world’s most liveable’ in 2012. Six years ago I became Artistic Director of the festival, a thrilling appointment for all sorts of reasons, not least because it meant Port Fairy could become a second home. I’m handing in the reins at the end of this year, but already cooking up new reasons to visit. 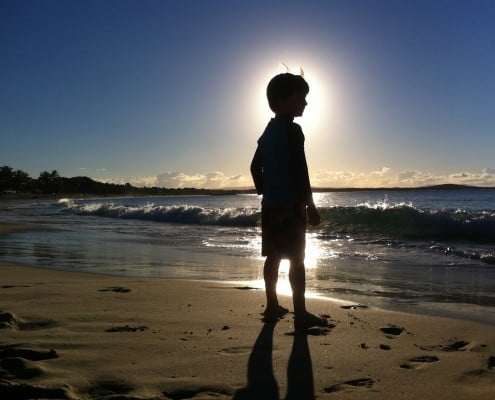 Holidays have changed for us since we’ve had small children. Noosa would never previously have struck me an exciting destination, but we’ve had two great holidays now and are planning another. Last year, our visit coincided with the Noosa Long Weekend Festival, and we enjoyed both cabaret and the beach: a winning combination. 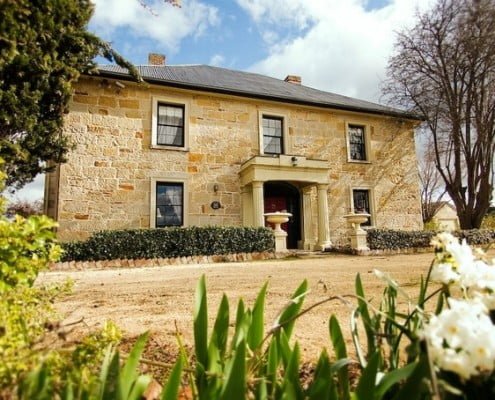 We’ve been visiting Epsom House for years, enjoying concerts in the immaculately restored ballroom, which also happens to have one of the best acoustics in the country. The house is a time capsule from a more gracious era, and visits are invariably restorative – particularly now that proprietors Jacqui and Geoff Robertson have added two acres of English gardens.

All photographs by Nicholas Purcell  www.nicholaspurcellstudio.com

*Turn off your device.

*Deploy an ‘out of office’ message whenever possible.

*Never get caught without a book.